During the fifth Japanese-language competition organized by Komaru Transport Company, Hiroshima University Lithuanian Centre and VMU Asian Studies Centre, Komaru Kotsu Foundation (which aims to promote interest in Japanese studies at Vytautas Magnus University and Kaunas city) held a book donation ceremony for VMU Library. This is not the first gift of this foundation to the library. Over 300 books have already been donated to the Asian Books Space, including not only study literature, but also Japanese comics – manga that are popular all over the world, and books adapted to students’ language level. 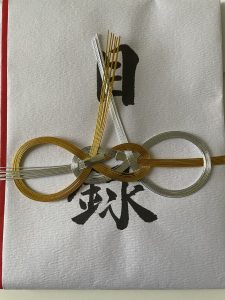